I hope that you are doing well. Today I will go through several ways that I found worked for making fog effects work in RPGMAKER MV.  I will use one plugin each and show how they work:

I must say that I myself prefer MOG’s flexibility and prebuilt weather options. I will start today however by describing how I used Victor Engine.

Basic Code and Where to Put It:

Using Victor’s system was fun, easy and understandable. After installing the plugin and enabling it in RPGMaker MV, you input code into your map notes section. I found that Victor’s example was more than sufficient as a speed and setting.

Now comes the fun part. Tinkering to make sure that your fog actually looks okay.

Finding a fog asset or creating one remains one of the most important issues. I used one under the CCL for this example that I found here.  Pictured below is the fog that I was quite excited to use.

After placing the file in img/fogs. I turned on the game to find both excitement and disappointment. First, hurrah, it worked. Of course, nothing works smoothly on the first run, does it? As you might guess, I did not take into account the pathway of the panning of the fog. After the panning got to the end of the picture and looped, the discrepancy of color between the edges was highlighted. 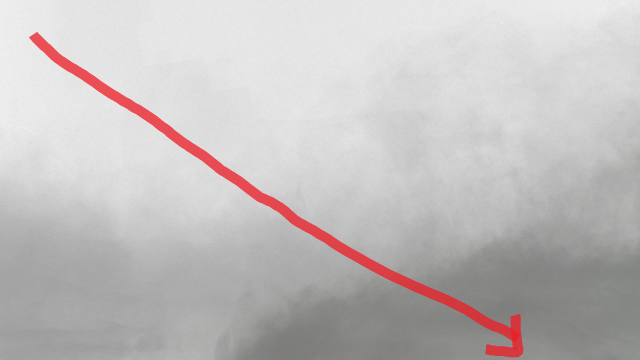 A solution to this issue is to make the image symmetrical and identical on the entry and exit points of the picture. Below is an example of what I used in order to ameliorate my woes, basically the original fog image concatenated with the image flipped once horizontally, once vertically, and once both.

This eliminated the image boundary issue.